Almost 4 years I have been using tumblr for blogging. I was not happy with tumblr because of google analytics and crawling problems. And I want to try something different. First I tried wordpress but it didn’t work well with my home server, I have an orange pi, so it was very slow to open any page with wordpress. I decided to use static blog, after some research, It was best to use Jekyll for blogging. Good idea but a bit hard to move everything, because there is not any tool which can move to all tumblr posts to your jekyll blog. After trying some tools I finally found a way to move all posts!

First I used jekyll-import project here I could get metadata like tags, titles etc, but posts were not with markdown so I couldn’t use it.

Second I used sky-tumblr-export project here I could get posts with markdown but tags etc were not available.

So I merged tags, titles with posts which is converted to markdown. 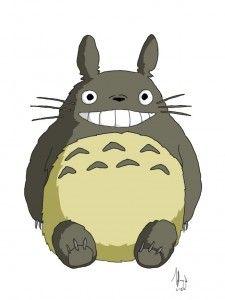